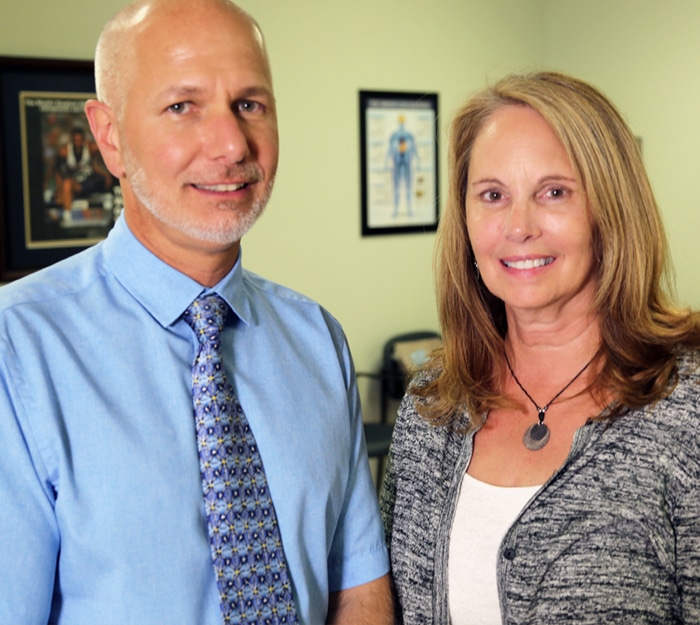 In 1992 Dr. Redding graduated from New York Chiropractic College. He opened an office in Lima, NY, in 1993 and had a very successful practice there for 23 years. In August of 2015, Dr. Redding and his wife, Kris, were honored as NutraMetrix® Health Professionals of the Year at an International Conference with more than 20,000 people in attendance in Greensboro, NC. Dr. Redding, his wife and teenage children reside in Lake Wylie, SC. They believe in supporting the local community and are members of the Lake Wylie Rotary Club. Dr. Redding is also a member of The American Chiropractic Association and The South Carolina Chiropractic Association. We look forward to helping you and your family achieve the highest level of well-being. Thank you for allowing us to assist you in reaching your wellness goals.

You may not control all the events that happen to you, but you can decide not to be reduced by them. If you cannot make a change, change the way you have been thinking. You might find a new solution. 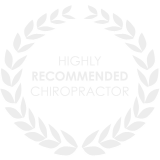